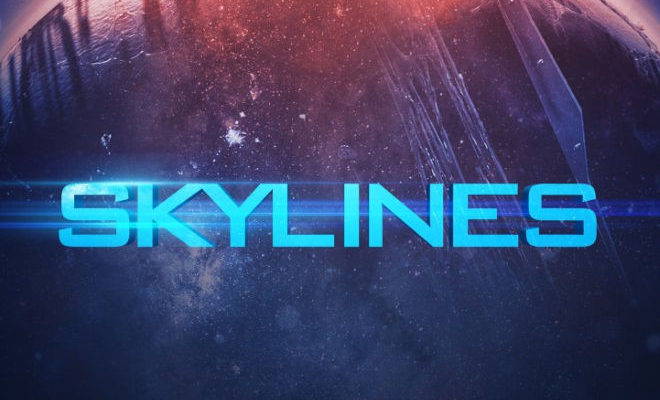 We’re pleased to announce Alexander Siddig’s next project, the role of General Radford in Skylines, the third installment in the Skyline sci-fi franchise. 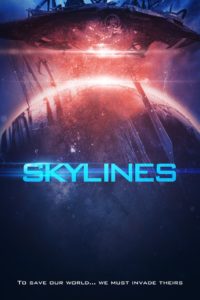 When a virus threatens to turn the now earth-dwelling friendly alien hybrids (see previous installments of the franchise) against the humans, Captain Rose Corley must lead a team of elite mercenaries on a mission to the alien world in order to save what’s left of humanity.

Siddig describes his character as “a general who puts together a group of crack troops charged with averting a crisis on Earth that threatens to engulf it.”

Skylines is currently filming on location in Lithuania. No release date has been announced, but expect the movie to premiere late 2020/early 2021.

Mel started a fan site for Siddig in 1996, as a way to learn HTML and to promote his charitable endeavors. In 1998, he proposed that it become his official fan site; she quickly agreed and a long-distance friendship was born. You can reach Mel at mel[at]sidcity[dot]net.

SidCity.net is the official fan site for actor Alexander Siddig in support of his career and charitable endeavors. Mr. Siddig does not maintain this website. All content is provided by site admin unless otherwise attributed.